Vivek Agnihotri’s ‘The Kashmir Files’ is making headlines ever since the trailer was released online. The film that stars Anupam Kher and Mithun Chakraborty in pivotal roles was released on Friday and the buzz around it is quite strong. Along with the Anupam starrer, Prabhas’ Radhe Shyam was also released on Friday and onto the latest development, reportedly both the films have leaked Tamilrockers. Scroll below to read the scoop.

The films are reportedly available on sites like Tamilrockers and other sites for free download. Not just that, Prabhas and Pooja Hegde starrer Radhe Shyam also got leaked online within a few hours of its release. The film is based on the real-life exodus of Kashmiri Pandits from Kashmir and is making headlines ever since the makers announced it. 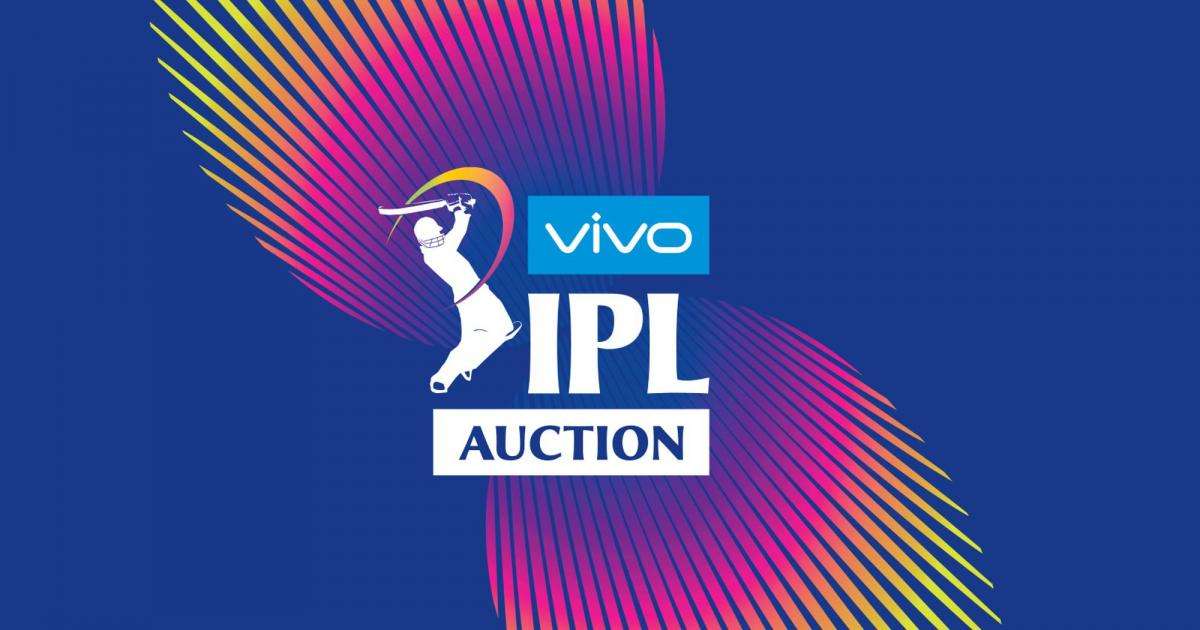 The Kashmir Files have been receiving raving reviews from both critics and fans. Netizens on social media are applauding Anupam Kher’s performance in the film and how it has touched the soul of Kashmiri Pandits through their film. On the other hand, Prabhas’ Radhe Shyam is a love story.

Coming back to the topic, The Kashmir Files and Radhe Shyam leak has come as a shock to all the fans. The films deserved to be watched on the silver screen as the topic in itself is beautifully portrayed. 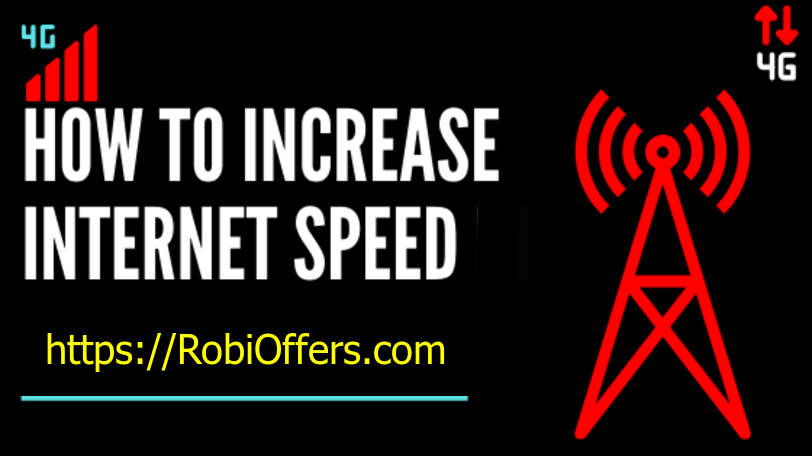 Meanwhile, recently director Vivek Agnihotri has been in the news for his comment on not getting invited to The Kapil Sharma Show. A netizen asked him as to why he’s not promoting the film on the show, replying to the same, he wrote, “Even I am a fan. But it’s a fact that they refused to call us on their show because there is no big star. In Bollywood non-starter Directors, writers and Good actors are considered as NOBODIES.”

Later in a different tweet, the director wrote, “I don’t get to decide who should be invited on @KapilSharmaK9 show. It’s his and his producers choice whom he wants to invite. As far as Bollywood is concerned, I’d say what once Mr. Bachchan was quoted saying about Gandhis: वो राजा हैं हम रंक…”